This year we were able to control the fauna, for the first time in six years.

Fortunately, and despite the vicissitudes of time, the protection provided by the netting has enabled us to collect a harvest of grapes that are in impeccably good health.

A number of pressings have been carried out in search of different levels of ripeness. This year, we have sought to combine a very mature Viognier with a fuller Chardonnay.

The Gewürztraminer, Sauvignon Blanc, Riesling, and Verdejo vines have still not produced a satisfactory harvest. Since 2011, we have pampered them and observed their slow adaptation to this rugged plot.

Some of the clusters, compact and well-set, weighed in at 380 grams, although their average weight was around 200 grams.

We are very satisfied. 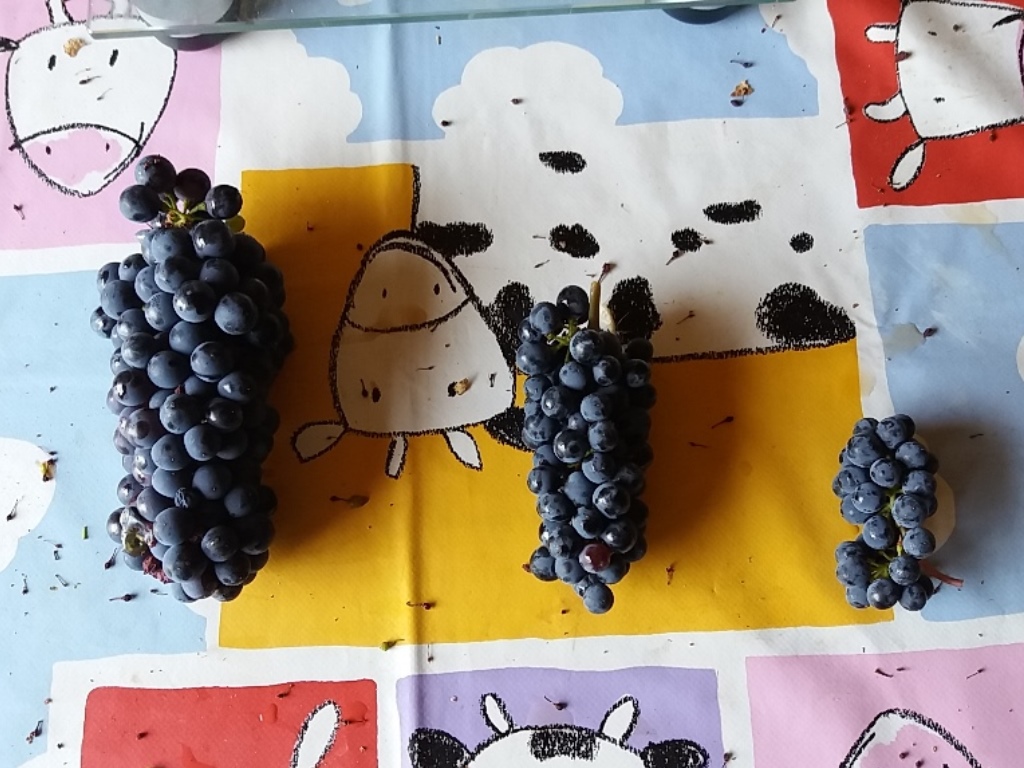 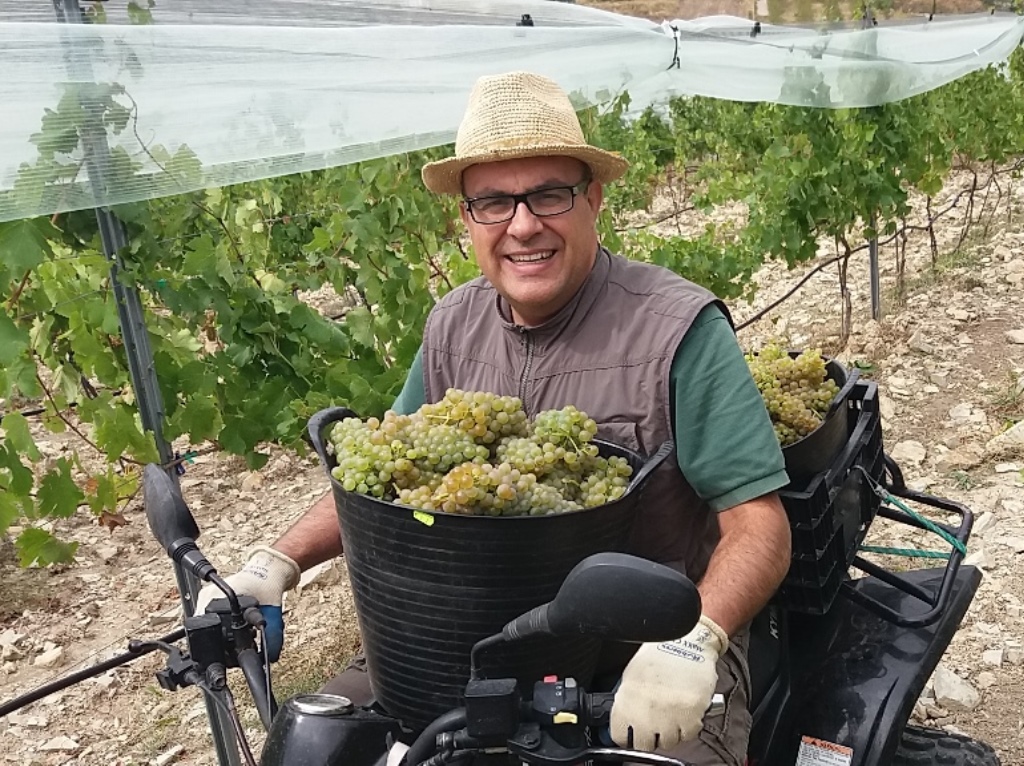 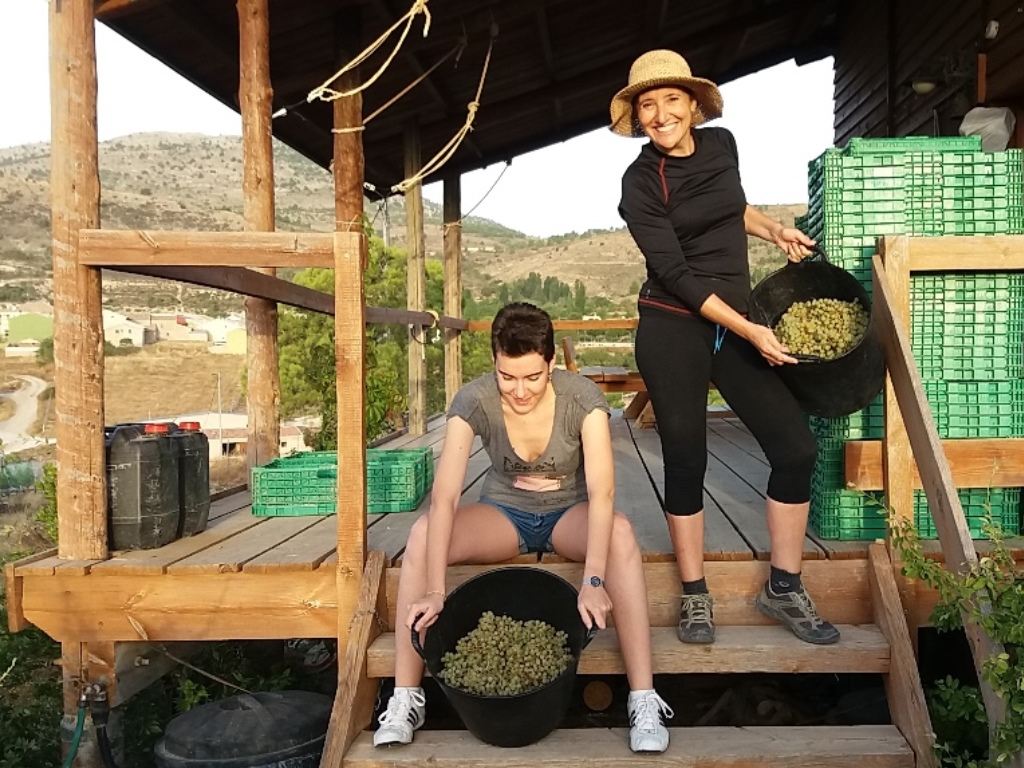 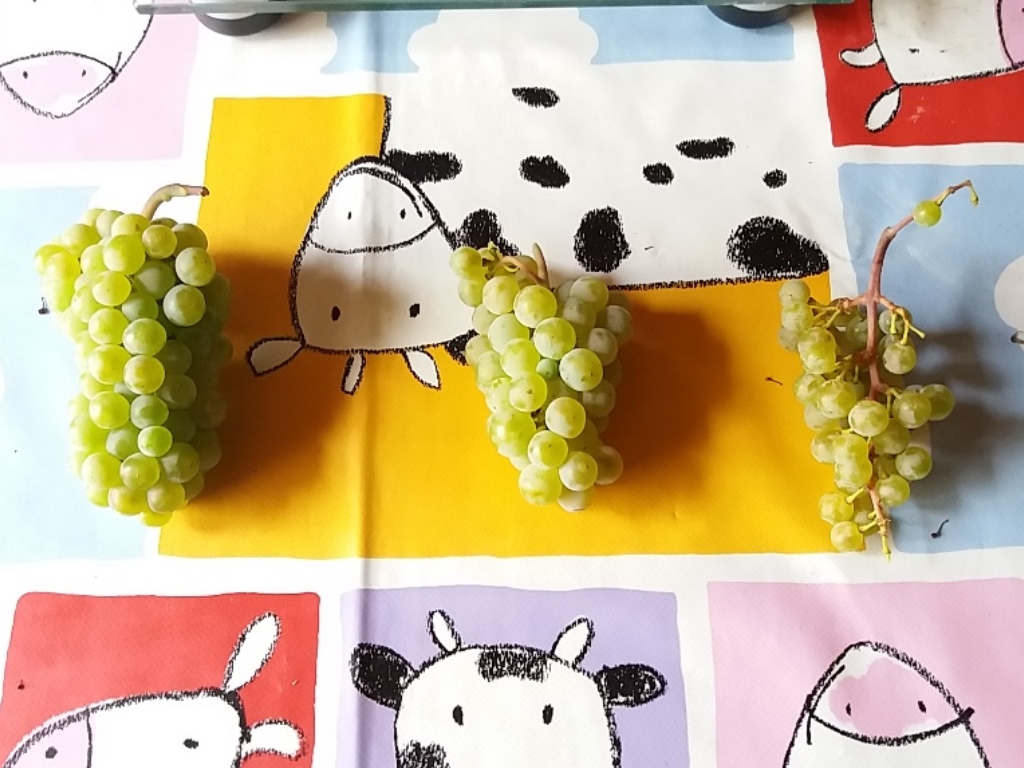