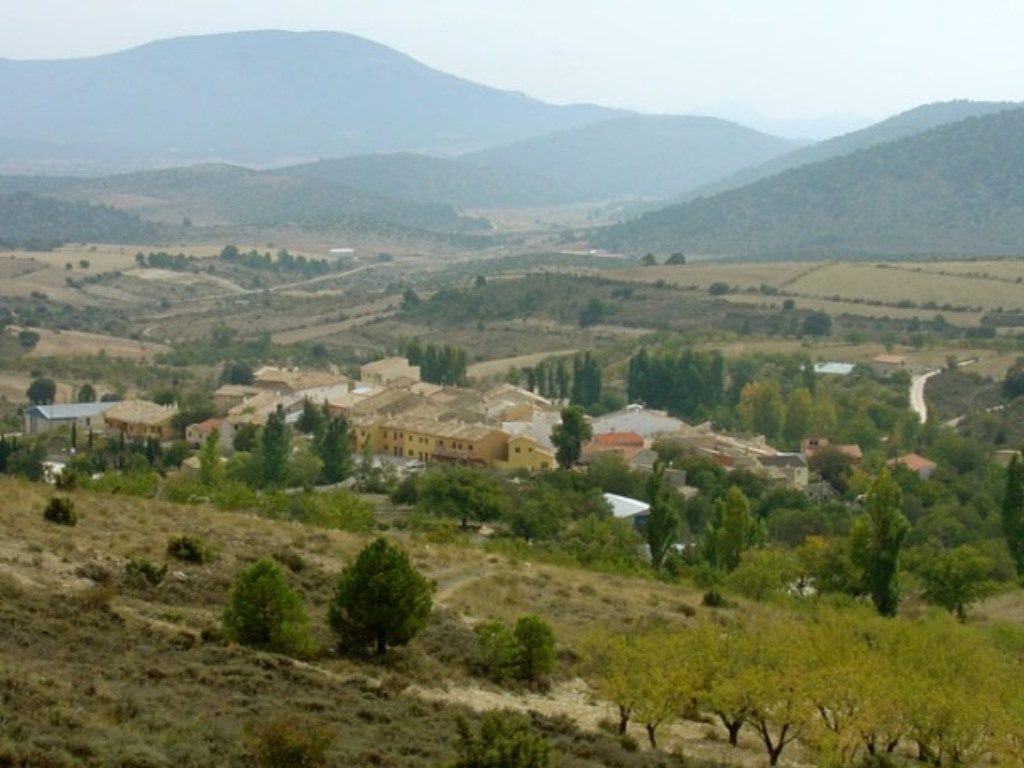 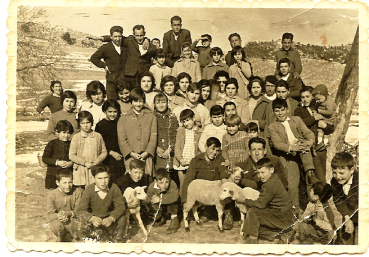 The landscape of Inazares has remained unaltered since the 11th century. Isolated (70km from its town hall in Moratalla and more than 25km from the closest parish), the inhabitants of this area have historically produced cereals and engaged in pastoral activities. The landscape is made up of mountains and valleys of oak trees and Austrian pine, with undergrowth comprising rosemary, juniper, mastic, savin, thyme, and a wide variety of aromatic plants.

This isolation has fostered the preservation of customs and an ancient respect for the natural environment as a source of sustenance for its inhabitants.

With just 18 inhabitants, this corner of Spain is an exponent of slow-paced living par excellence.

A rural tourism complex was inaugurated in 2000, ensuring that this small community remained in the area.

Much of the environment has the highest level of environmental protection (LIC, ZEPA) and appears in the Red Natura 2000 catalogue of the European Union for the preservation of biodiversity. In 2000, the skies above Inazares were rated by NASA as the best in mainland Europe for astronomical observation.

The arrival of José Andrés Prieto and his family in May 2000 prompted certain revulsion among its inhabitants, who observed, not without scepticism, how an unproductive hill could produce a crop that had never been grown before in their territory.

Do you know the Alto de Inazares Wine Club?

Join
I'm from the club