According to the Maria Thun Biodynamic Calendar, we predicted that 2019 would be a difficult season as long ago as December 2018. We predicted 10 to 12 days of rain per month, including in the unusual months of July and August.

The final outcome of our prediction was odd until July; however, the forecasts for mid-August onwards proved accurate.

The many days of rain alternating with dry, sunny days posed a real headache for the management of eight varieties that begin to ripen within a month of each other, and which have different growing seasons.

On August 18, we harvested at a temperature of 27ºC. All of the white varieties were cut (1,370kg) and made into wine together. This is another step in the style of our Blanco de Blancas, which we inaugurated in 2017. This time, we have been able to incorporate the first Gewürztraminer, Sauvignon Blanc, Riesling, and Verdejo grapes - which provide aromatic complexity - into the blend of Chardonnay and Viognier. The health of the grapes when they arrived at the cellar was enviable. We will have a very genuine white wine. During the musting process it was already a blend of tropical fruits, in particular pineapple. 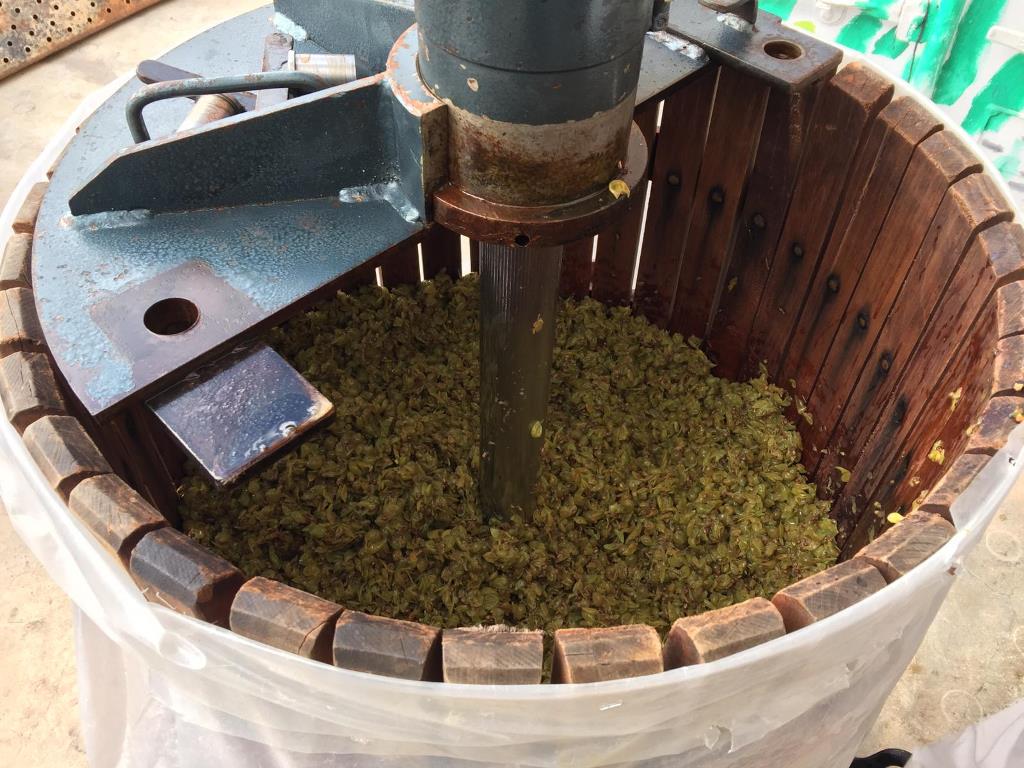 In terms of red grapes (the Pinot and the Syrah), in mid-September these were still low in sugar. María José considered removing some red grapes, so that whatever remained on the vine would have a higher sugar content. At the time, thought was given to producing a rosé with what would be removed.

On September 25, 360kg of Syrah from La Carrasca and 60kg of Pinot Noir from La Cuestecica and La Tinaja were removed. In the end, the grapes ripened better than expected and, as a result, a red wine could be produced, with destemming done by hand and the grapes crushed by foot, as in years gone by. The grapes were pressed by hand, with the skin of the grapes squeezed off between the fingers.

La Monastrell del Aceniche showed signs of bursting on the vine. Bunches affected were removed. We continued to observe the evolution of bunches that were in good health.

At Inazares, we currently have an average yield of 0.4kg/vine. Las Perreras, an estate which is already more homogeneous, has produced a yield of 0.8kg/vine.

The largest harvest since 2011 was recorded in 2017 (3,700kg). A smaller harvest was forecast for 2018, due to strong intervention in pruning. We were expecting 3,000kg, but adverse weather meant we had to dispose of some of the crop. In the end, the Inazares vineyard produced 2,200kg.

The thunderstorm in September affected most of the vines in Bullas (rotting). The grapes did not ripen at all, or did not ripen uniformly on each vine. Despite production on two 2ha plots of land predicted at 8,000kg, the final harvest was 450kg (around 5% of the expected level). That said, the bunches that were in perfect condition and had been sheltered by the arms of the vine were meticulously chosen. Five days were required for this micro-harvest of Monastrell 2019. With nothing left to do but to vat it, this grape began to ferment at a temperature of barely 13 degrees. The autochthonous yeasts of the Valle del Aceniche demonstrated their great potential. In the end, we obtained a very limited edition of a 100% Monastrell.

Perseverance is our strength. The main strength of our project is the quality of the grape we use and a strong, balanced vineyard. Our adversary is the extreme conditions of cultivation. It is with good reason that it is called viticultura heroica (“heroic viticulture”). 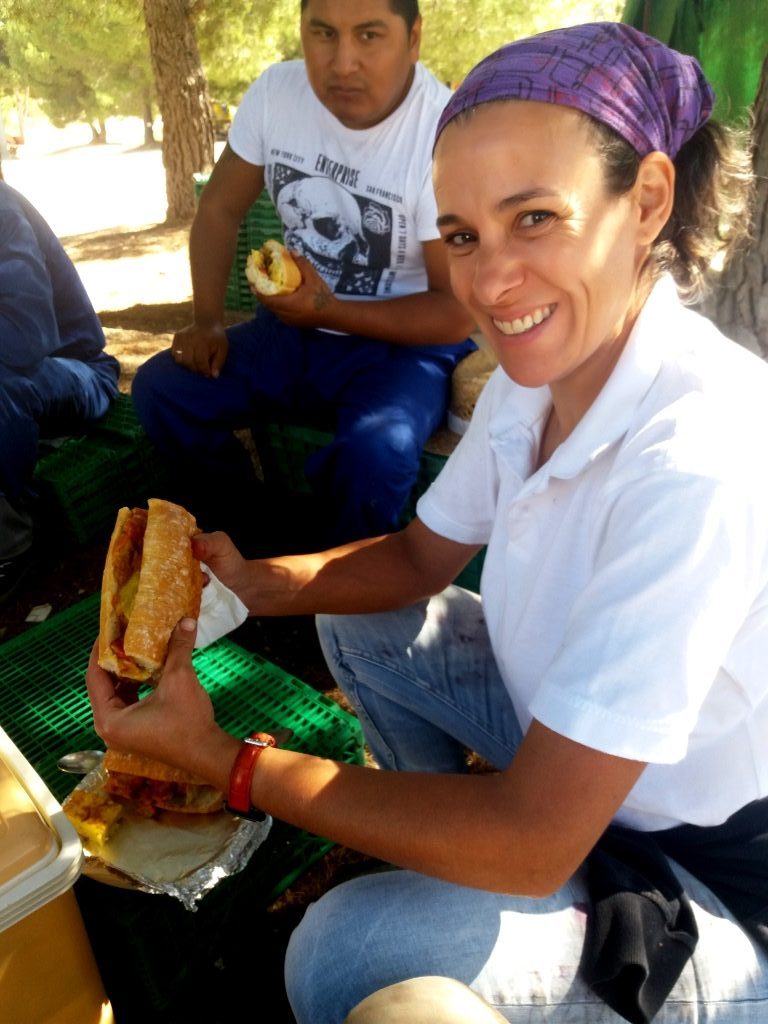