It would most definitely appear that we have been able to control the fauna.

For the first time ever, we have had no problems with starlings. In August, when they were expected to arrive, the grapes had not yet ripened. By late September, they had emigrated and there was no need to sew netting as we had the previous year.

The second hailstorm, on August 9, was particularly ferocious and, despite the netting, the protruding part of the shoots was seriously affected. The two subsequent hailstorms, although not as strong, continued to cause damage to the most exposed leaves.

This year, in which our whole investment budget has been allocated to the construction of a cellar in the area, we have not yet finished putting netting in place on the rural estates of El Calar de la Zorra and El Corral de la Discordia. Here, the damage was very extensive and, for the seventh consecutive year, we have not reaped a harvest.

On the rural estates of La Tinaja, La Cuestecica, El Altico, Las Perreras, and La Carrasca, all grapes that were protected were able to mature slowly and we have been able to harvest them under very safe conditions. Selection in the vineyard was very meticulous, depending on the variety, and a second selection was carried out upon arrival at the cellar.

Up until the very end of the season, plants damaged by hail and persistent rain presented us with a dilemma: to pick the grape or leave it on the vine. Practically on a daily basis, we have had to decide in the vineyard which clusters to sacrifice so that damaged plants can channel sufficient energy to ensure that the remaining clusters ripen and which to keep, in view of frequent forecasts of rain, in order to dilute the water absorbed by the plant across as many clusters as possible and, in doing so, preventing the grapes from bursting open and avoiding much-feared rot.

Finally, despite the extraordinary  progress the vineyard has made with the pruning that has been carried out, the harvest is small, even smaller than the previous year. The first pressing this year was 30 days later than in 2017.

The size of the clusters continues to be the tonic for 2017, with each cluster weighing 200 grams on average. 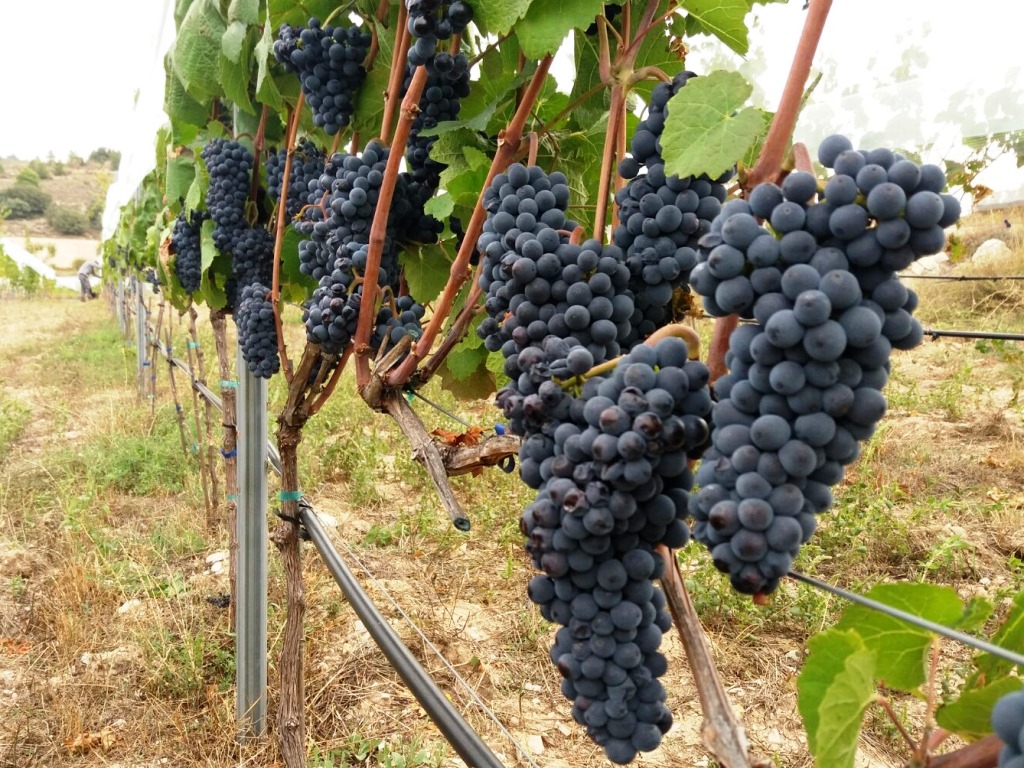 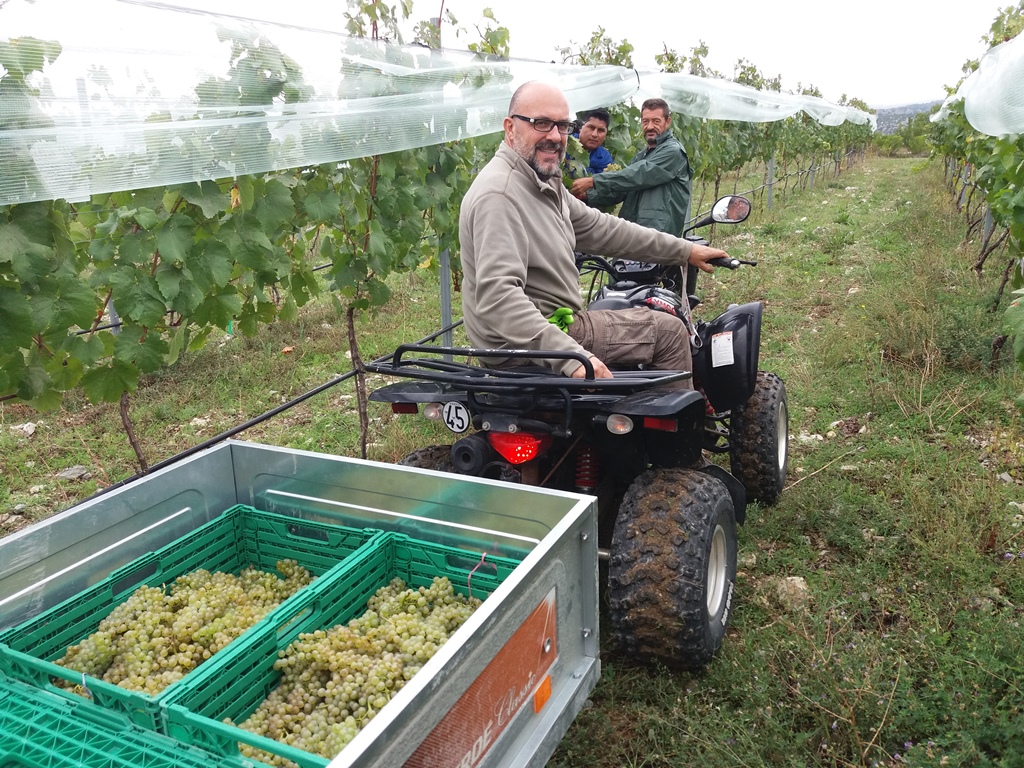 In the case of the Monastrell grape, our partner in the Aceniche area, in Bullas, carefully cultivated the plot that he dedicates to us. Our estimated forecast was 3,000 kg of extraordinary 58-year-old organic grapes. Finally, on the day of harvest we select only 10% of the grapes. Here the ravages of time were even more noticeable than in Inazares, because the vineyard was not protected.

It took us a whole day of 4 operators to carefully choose 350 kg of the most precious Monastrell grape.

Tiny bunches of 150 grams that matured under the strong arms of the vines formed in glass. 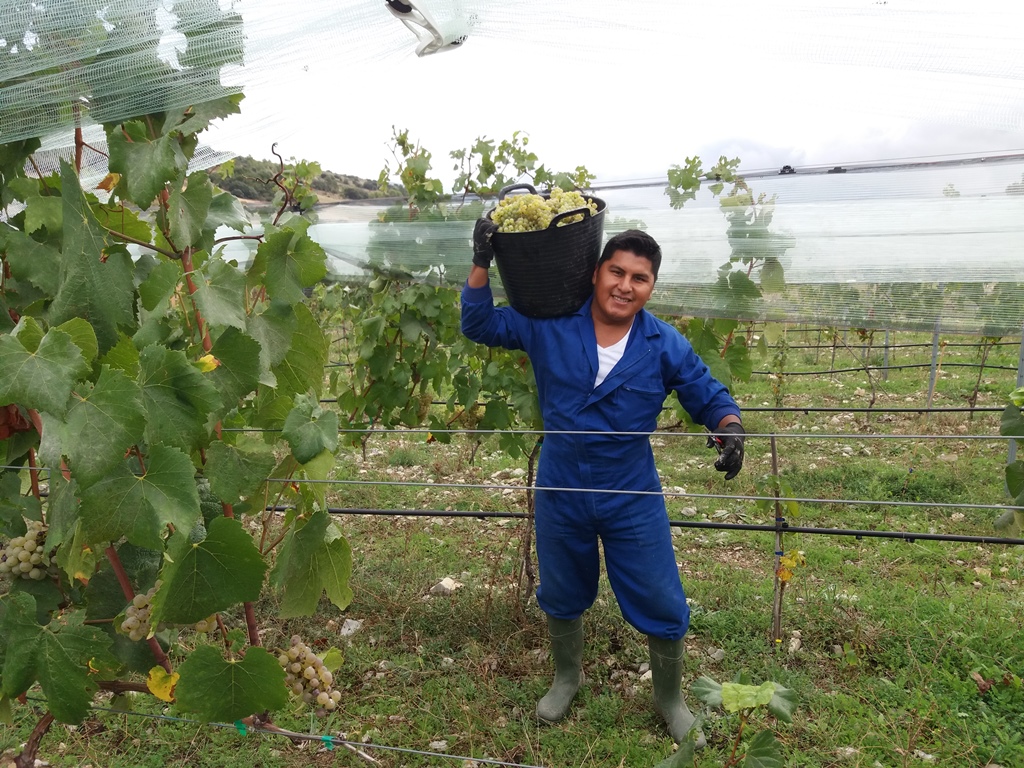